So here it is. Whale In A Cubicle’s Favorite 15 Albums of 2008. We know you’ve probably all been waiting for it with bated breath, wondering what on earth we would finally choose. Well, the wait is over. 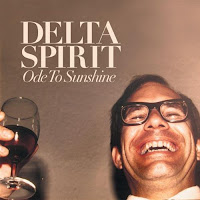 
I love the bands that take me totally by surprise. I had never even heard of Delta Spirit before I saw them open for Matt Costa but I immediately fell in love with the clangy piano, chunky acoustic guitar, and the joy they exuded as they sang and performed. There are some obvious standout songs, but in the end you’ll find yourself falling in love with the more subtle almost soulful tracks. All in all, what a pleasant little surprise. -Logan 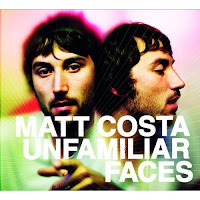 
Speaking of Matt Costa. This is an album that only seems to get better and better with time, I find myself listening to it more now nearly a year after its release than I did when I first bought it. I can’t wait to revisit this album 20 years from now. The whole thing is a pleasure; nothing more, nothing less. I can’t help but think the world isn’t such a bad place while listening to this album. -Logan 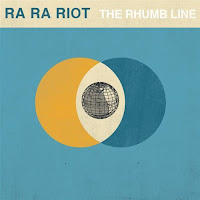 After completely falling for these guys when we saw them back in May, this became one of my more anticipated releases of the year. A short and straight-forward indie rock record; each member of the group contributes just enough to carve out a full, churning sound on just about every track. Though we’re also fans of Vampire Weekend’s debut, Ra Ra Riot’s offering just resonated with us more. It may be due to their more thoughtful lyrics – tackling topics like death and friendship, rather than frat parties and grammatical arguments. Or maybe we just like it better. -Chris 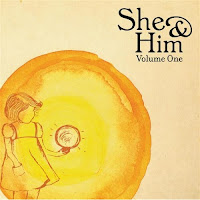 (iTunes)
mp3: Sentimental Heart
Right from the opening lines of the very first track, Sentimental Heart, this album hooked me. Zooey Deschanel’s simple songwriting and rich vocals paired with M. Ward’s quirky arrangements made one of the all-around most likable albums of the year – it’s a pure AM pop delight. While the second half of the disc has a few minor miss-steps, the first half is nearly flawless, and Zooey is never anything but incredibly lovable throughout. -Chris 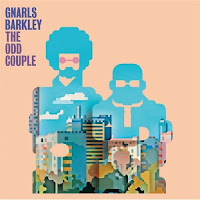 Ok, this album is just too much fun. I don’t even know what else to say about it. -Logan 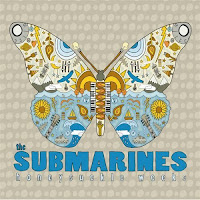 10. Honeysuckle Weeks
The Submarines
(iTunes)
mp3: You, Me and the Bourgeoisie

It’s sheer feel-good music sung by two people who’ve got a lot to feel good about. They’re each married to their sweet-heart (each other) and their song You, Me and the Bourgeoisie, was the official tune for Apple’s iPhone this entire year – which may or may not be ironic considering the song bemoans our society’s focus on excess and consumerism. Either way, every song is buoyant and fun, always feel-good, never sappy – it’s basically a single shot way to feel great about the world. It may only take our number 10 spot, but it’s highly recommended. –Chris 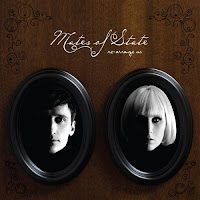 9. Re-Arrange Us
Mates of State
(iTunes)
mp3: Get Better

Trading in their straight organ/drum formula for a more textured, piano-driven sound, Jason Hammel and Kori Gardner may have re-invented themselves, but all the best stuff is still here. The opening track, Get Better, has been known to make me cry on occasion. Just putting that out there. –Chris 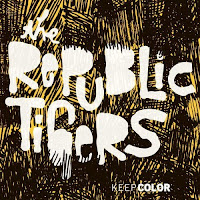 In a previous post I described the Republic Tigers as electro-folk and it is that unique blend of acoustic guitars and synthesizers that made this one of my most listened to records of the year. Even with standout tracks like Buildings and Mountains and The Nerve you’ll find yourself never wanting to skip a track. It’s a solid debut from a band that has found an amazing sound. -Logan 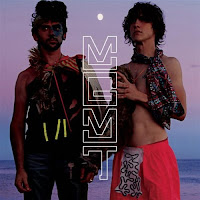 Very few things in this world make me want to dance. IRS refund checks, showering, and MGMT are the only things that come readily to mind. I don’t know how to dance and I don’t actually know if one can even dance to MGMT, but all I know is I sure want to when this is playing. It’s really kind of a quirky album, but I think that’s why I love it. -Logan 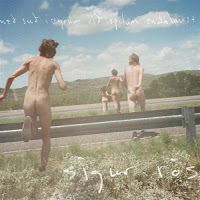 Translated as “With a buzz in our ears we play endlessly“, words cannot describe what I’ve felt while listening to this album. Arguably their most accessible record to date, it’s the first one that’s hooked me completely from start to finish. It was my soundtrack during many many long nights at the library this spring, and it only snuggled itself deeper into my heart after I saw them play in Denver. A simply beautiful record. –Chris 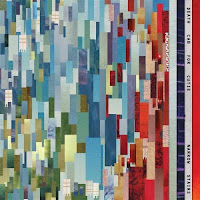 5. Narrow Stairs
Death Cab for Cutie
(iTunes)
mp3: I Will Possess Your Heart

I fell in love with this album exactly 1:39 into the first track, it is precisely when the drums come in hard and the guitar distorts. It felt like I had just sunk my teeth into something initially familiar but which became an altogether new sensation to me and frankly, I loved it. I’m a sucker for Death Cab for Cutie and a sucker for rock music and maybe I’m wrong, but that’s what I’m hearing, Death Cab with a little more rock. Each song still retains that Death Cab feel, but tracks like Bixby Canyon Bridge and Long Division have made me fall in love all over again. -Logan 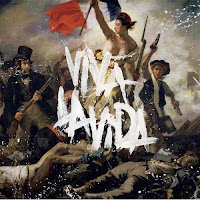 One of the reasons this is so high on our list is the fact that it came out of left field for me and Logan. Neither of us have ever really been Coldplay fans, and we weren’t anticipating this album almost at all. But after hearing the whole thing streamed before its release, I can honestly say it floored me – I must have listened to it 4 or 5 times at work that first day. It’s a near-flawless album as a whole – a tribute to the band’s talent and producer Brian Eno’s ability to bring out a group’s best. –Chris 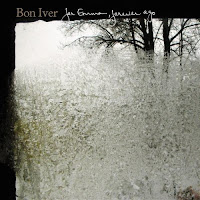 I finally stumbled on this gem late in the year, and am I ever glad I did. Spare, honest, powerful writing and performing. One of those rare examples of music as poetry – a catharsis caught on tape. I really can’t stress enough how much you need this in your life. –Chris 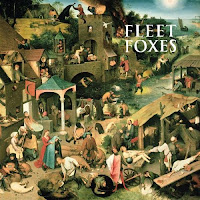 One of two records on our list to sport fine art on its album sleeve (it’s by Bruegel if you’re wondering), this has probably been the most consistently listened to album for us this whole year. It’s good from beginning to end, top to bottom, through each and every song. From the choral rounds of White Winter Hymnal to the resounding swells on Your Protector to the spare closer Oliver James, there just isn’t a weak song on here. As a record it’s incredible – as a debut it’s mind-boggling. If you haven’t already heard it, don’t put it off any longer. –Chris 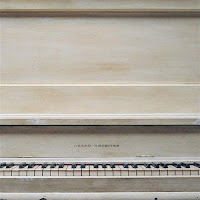 
To me, there could be no other choice for our top pick. No album this year, or in recent years past, has demanded the amount of attention I have given to Grand Archives. The harmonies, the melodies, and the orchestrations create an almost tangible feeling of peace and warmth. The standout track (among a flawless album I should add) Sleepdriving is simply epic. The strings, the guitars, the grandiose buildups, it all just works so perfectly and although this may seem a little extreme, life is better having this album in it. -Logan

Individual Top 10 Lists (in case you were wondering):

A couple of honorable mentions: Mason Jennings’ In The Ever, Ryan Adam’s Cardinology, The Mountain Goats’ Heretic Pride, The Helio Sequence’s Keep Your Eyes Ahead, and The Little Ones’ Morning Tide. They’re also worth checking out.

Comments feed for this article

We love the music that goes on this site and we hope you do too. If you like something, please support the artist by buying their album or going to their show (both preferably).